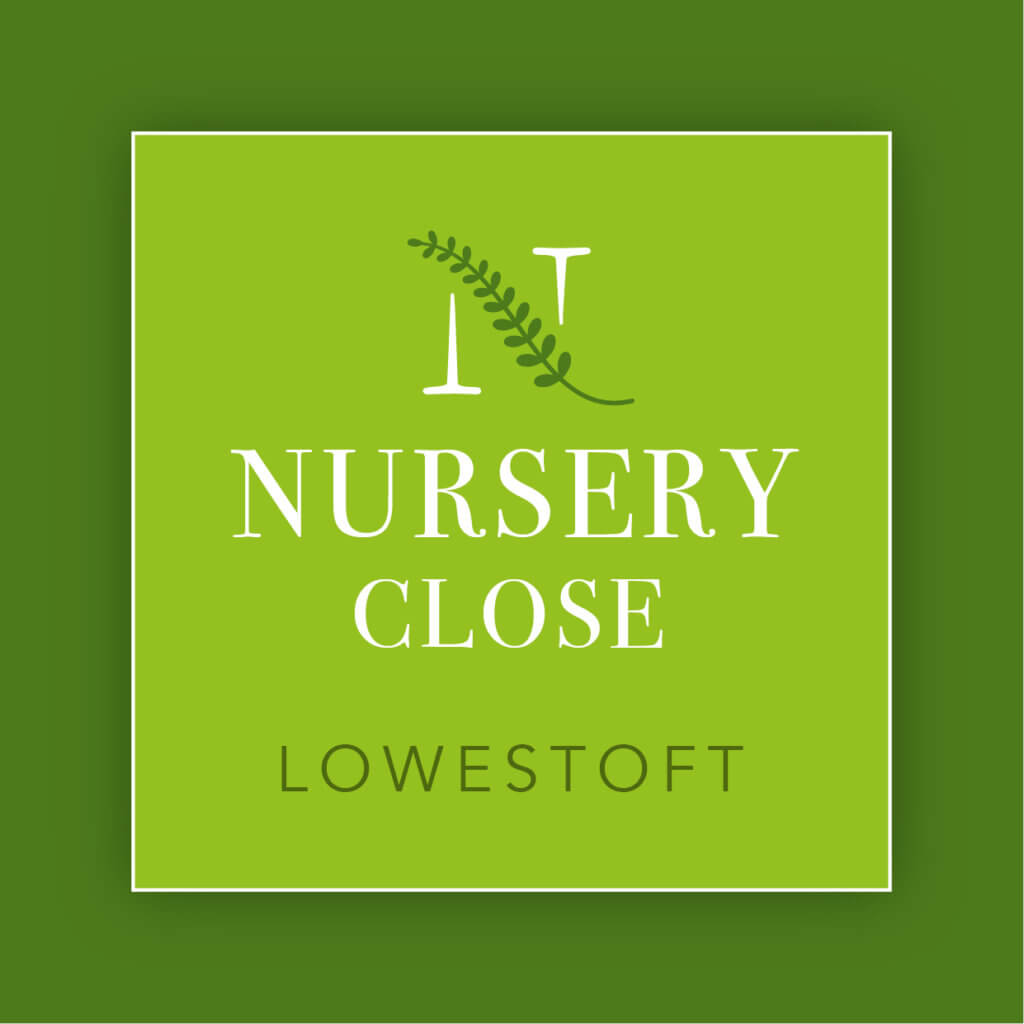 Lowestoft is the most easterly town in the UK situated on the north Suffolk coastline. The town has a wide range of popular chain and independent shops, out of town retail parks, pubs, restaurants, schools, leisure and recreational facilities. The town has transport links by road, rail and bus services to all major destinations and smaller villages in the surrounding area. The city of Norwich is 28 miles away and the Suffolk county town Ipswich is a 45-mile drive.

Lowestoft has an award-winning family friendly beach with promenade walks, hotels, cafes, amusements and water fountains to cool down in. The town comprises of several different areas such as Kirkley and Pakefield with its clifftop walks and fisherman’s boats spread out on the shingle beach. Oulton Broad the gateway to the southern Broads with the adjoining Nicholas Everitt Park which hosts power boat racing and other entertainment events. The park is great for children and has beautiful gardens, cafes, tea rooms and you will even find the Lowestoft Museum. In the neighboring town of Carlton Colville, you will also find Carlton Marshes; a Suffolk Wildlife Trust reserve which offers peace and far reaching views across the broadland landscape.

Further afield south of Lowestoft is the Suffolk coast a stretch of heritage coastline and an area of outstanding natural beauty which is home to numerous attractive coastal towns and villages such as Southwold, Walberswick, Aldeburgh and Woodbridge. Each has its own appeal and character and they also serve as popular holiday destinations for day trippers and longer breaks with so much for everyone to do. 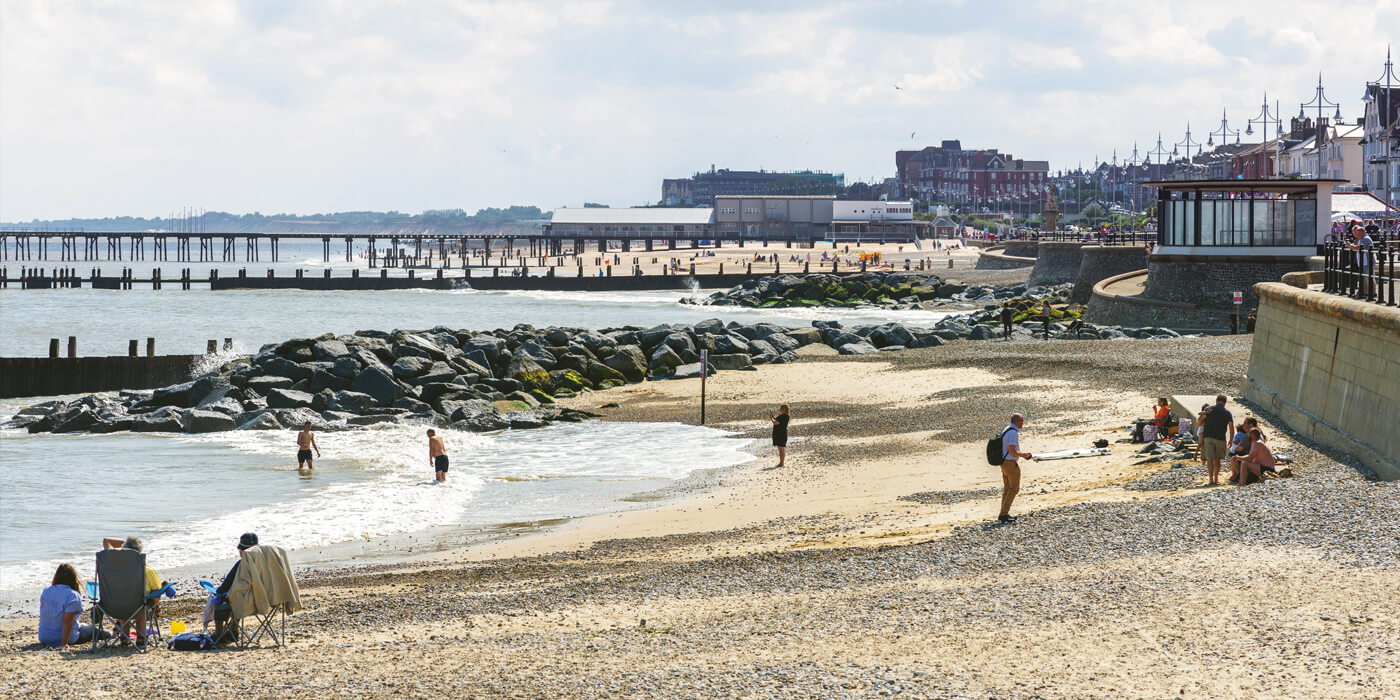 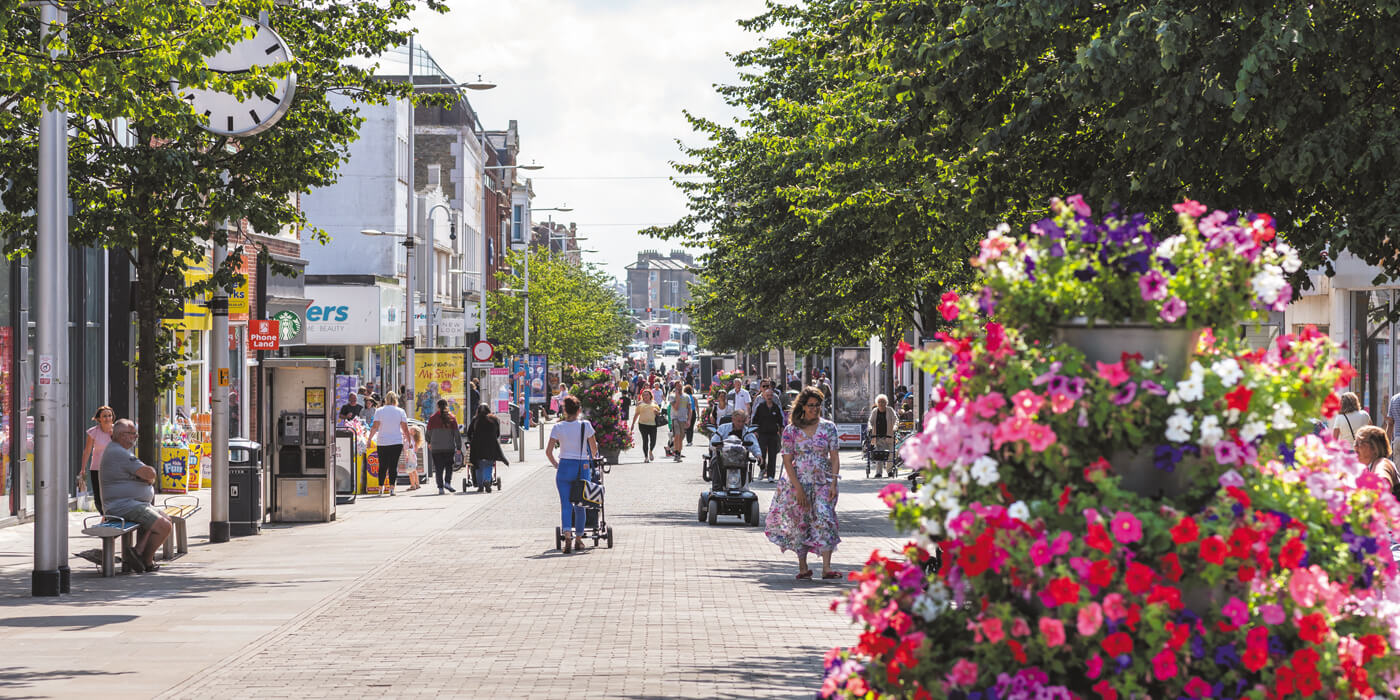 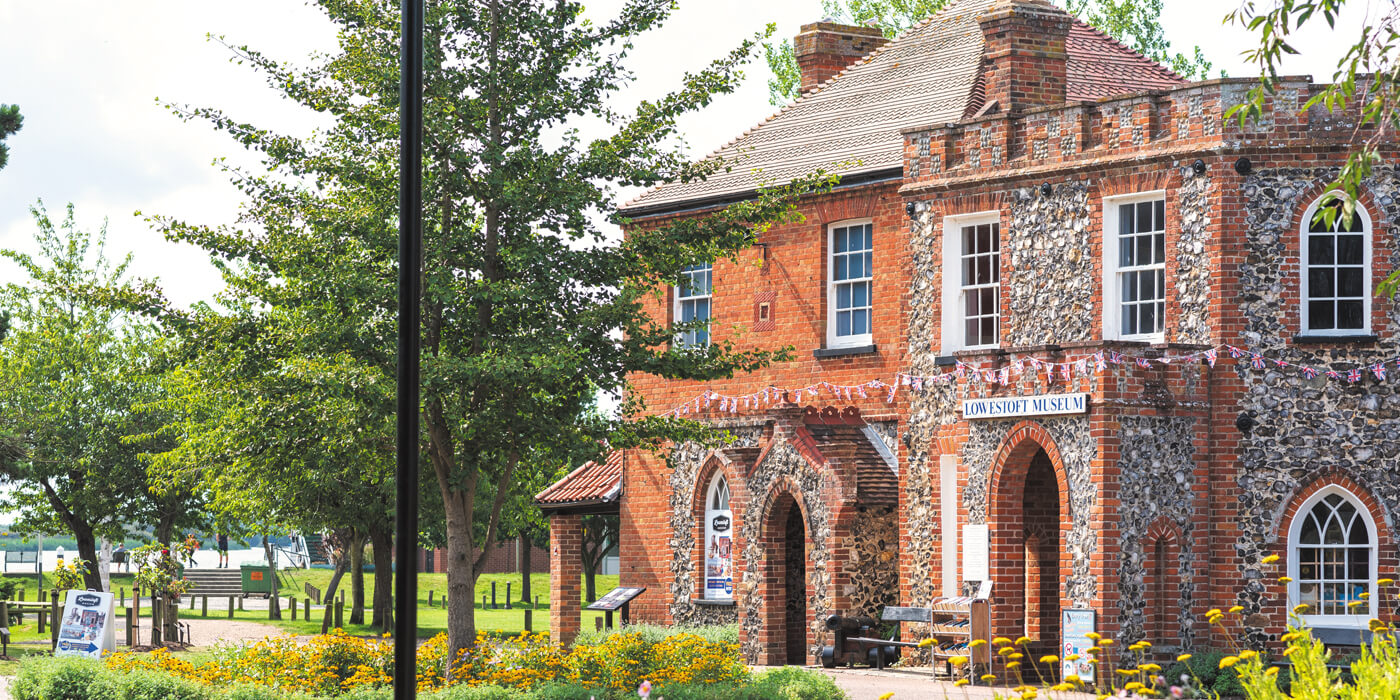 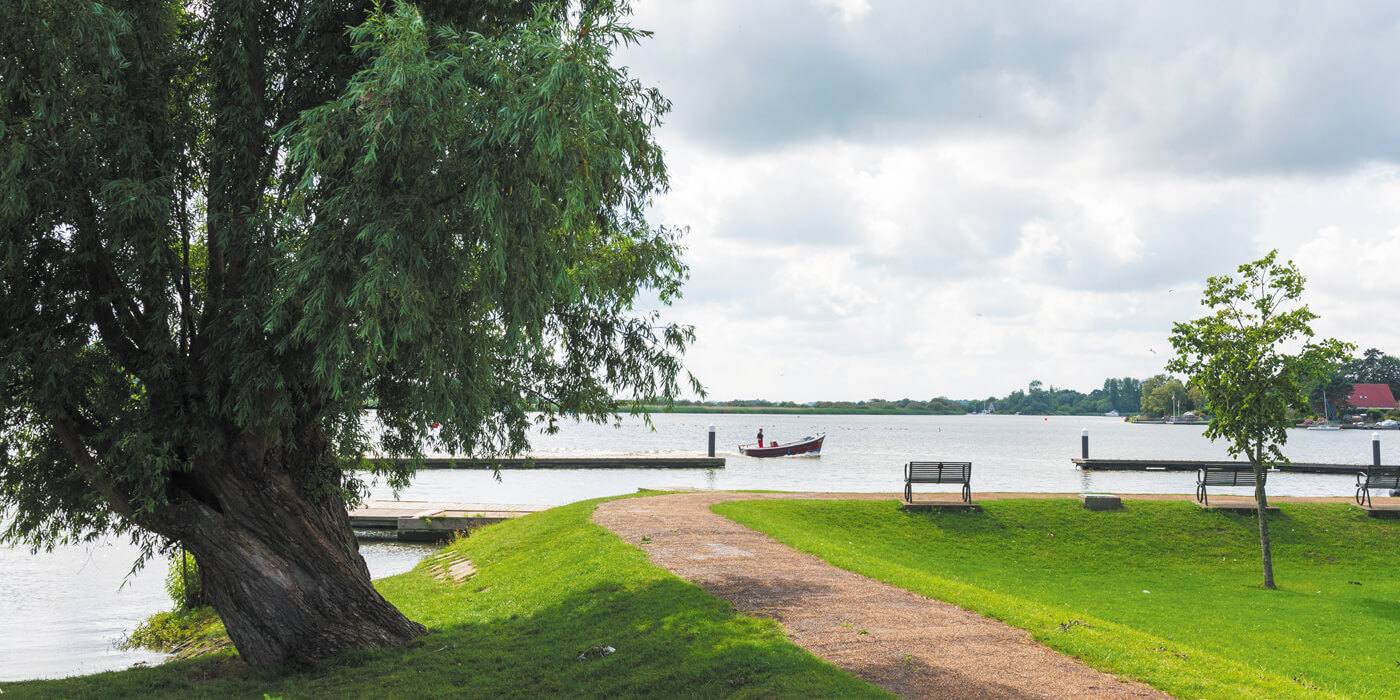 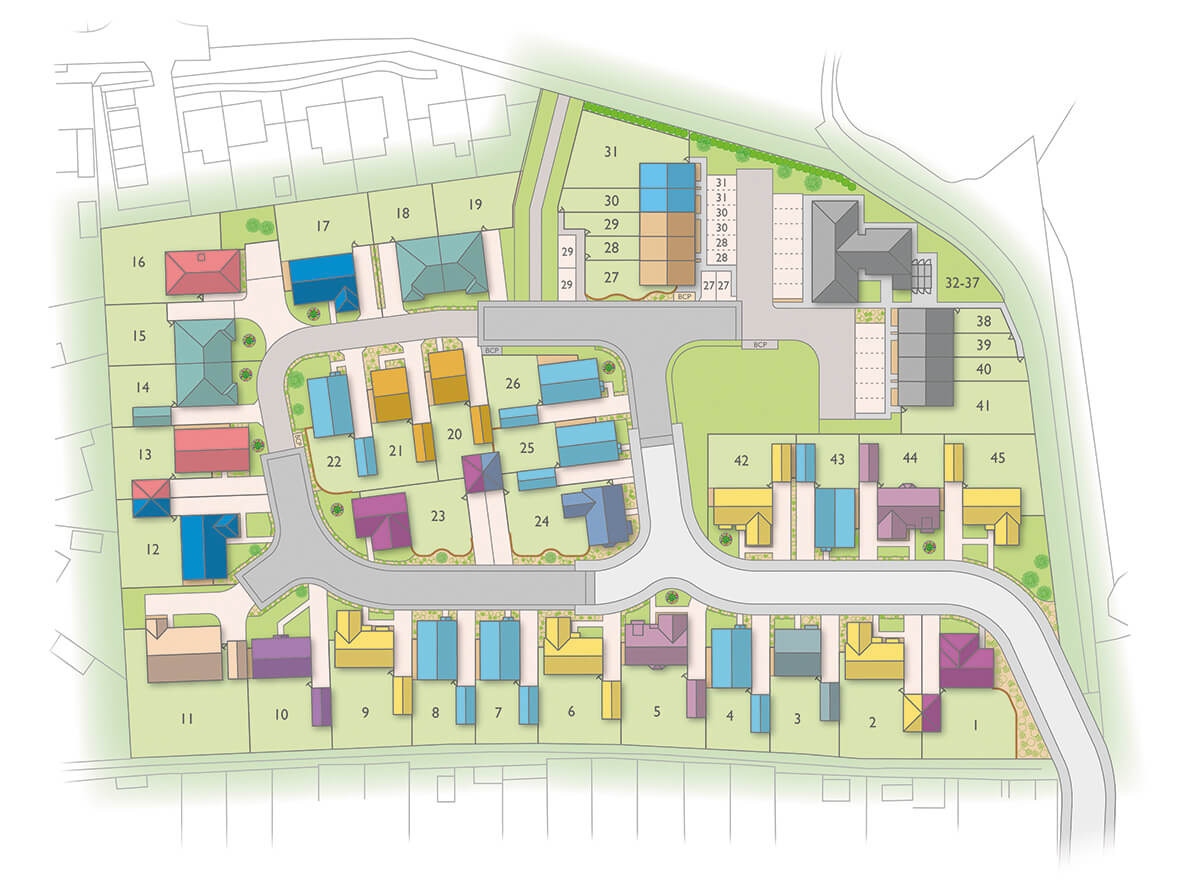 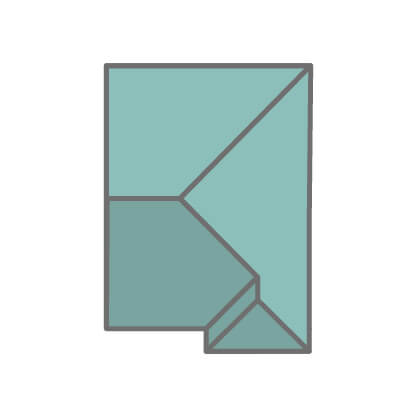 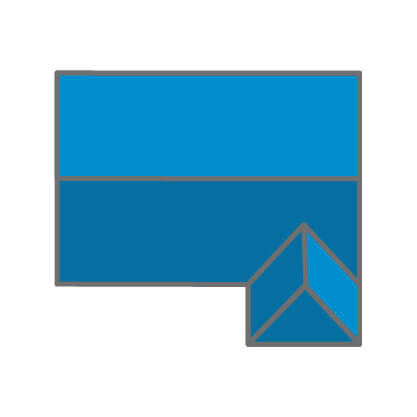 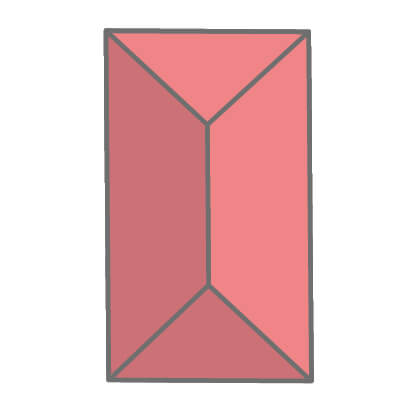 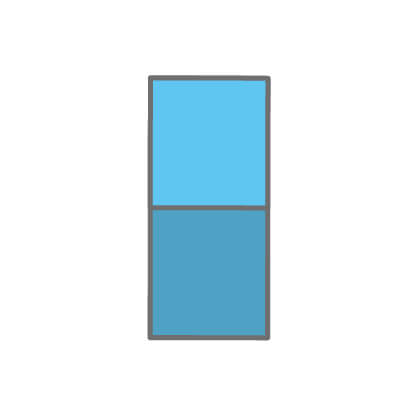 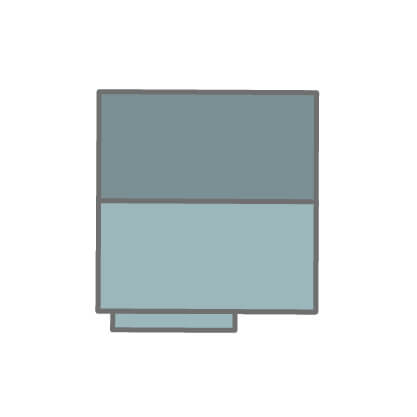 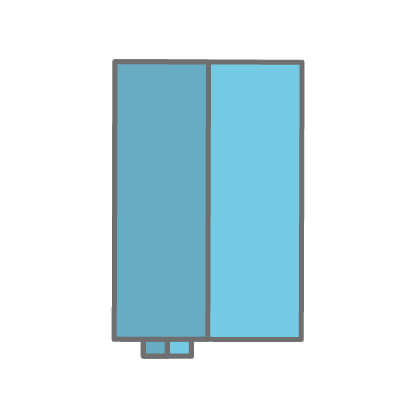 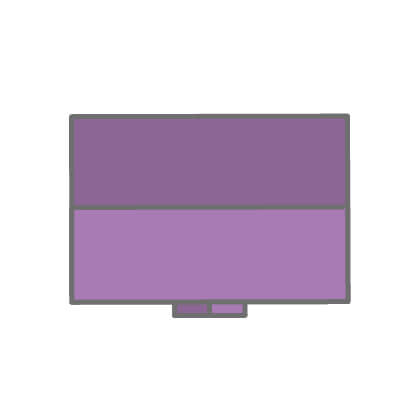 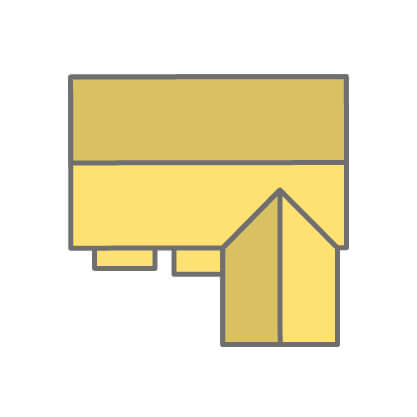 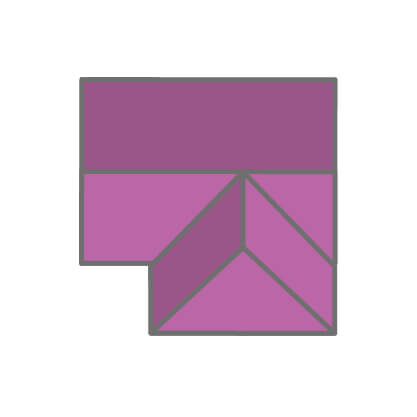 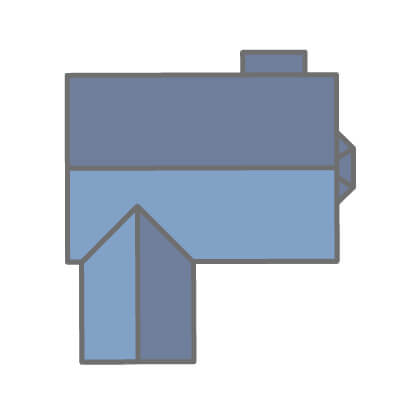 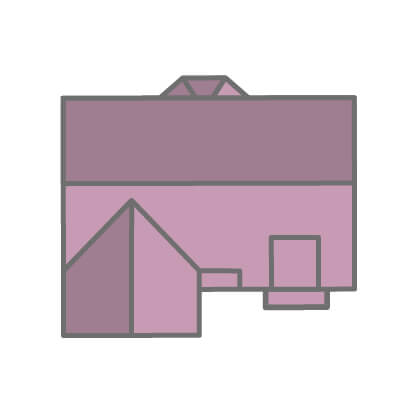 The siteplan shown has been taken from working drawings and may vary slightly from the completed properties. Every care has been taken to ensure accuracy of these particulars but the contents shall not form any contract and the vendors reserve the right to alter the specification and/or design without notice. This artists impression is to show plot and property layout only. Tree Planting, boundaries, roadways and paths can be changed without notice.

Please feel free to download our Nursery Close brochure. It contains details about all house types, including detailed floor plans, specifications and information about the benefits of buying a new Badger home. 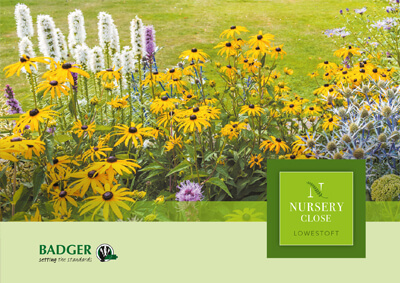 Please register your interest or ask a question about our Nursery Close, Lowestoft development here.

Let us know which development you are interested in and we will be in touch with details as soon as they become available.